Showing posts from March, 2016
Show All

Are You a Conformist? 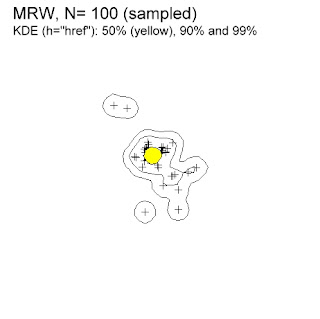 All the new and exciting developments in movement ecology demonstrate that a new era for the science of animal space use may be in the making. However, not all ecologists are that enthusiastic. On one hand we are confronted with new theoretical ideas, criticism of old dogma and off-piste hypotheses that are still in the process of being empirically scrutinized. On the other hand these developments also bring up the expected dose of controversy, confusion, and plain ignorance of what’s on the table. Taking the latter attitude would imply a risk of becoming a conformist, which should not be confounded with sound scientific skepticism. A conformist typically observe a new theoretical direction and its empirical support, but will tend to reject its implications “anyway” – even prior to testing the new approach and methods on one’s own data (or prior to waiting for others to do the job on their data). In a recent post, "Stepping Away From the Markov Lamppost" (see Archive), I fo
Read more 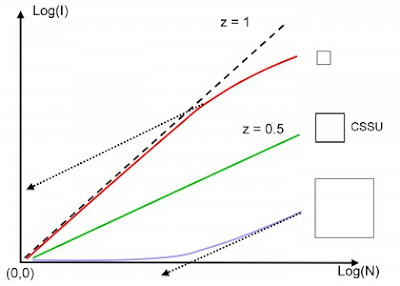 In Part I of this group of posts I introduced physical concepts like entropy and ergodicity, and I contrasted these concepts under classic and extended (complex) system conditions of animal space use. In Part II I followed up on this theme by adding a novel piece of theory to the jigsaw puzzle, where “inward contraction” of the magnitude of entropy towards finer spatial scales of a home range was counterbalanced by “outward expansion” of entropy as a reflection of the area expansion under increasing sample size N under the Home range ghost concept. In this manner I showed how the MRW model was coherent with a key premise for a sound statistical-mechanical framework despite its qualitatively different structure in comparison to classic Boltzmann-Gibbs theory. Basically, the extended theory rests on a conjecture about parallel processing rather than Markov-compliant mechanics at micro-scales. In this Part III follow-up take additional steps towards a theory for complex statistical mechan
Read more 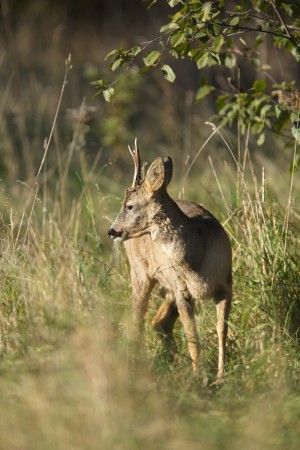 Large databases of animal space use (eg, GPS), environmental conditions (e.g., GIS) and sophisticated models for statistical and behavioural analysis are now improving our field of research at a rapid pace. However, there still exists an unfortunate level of skepticism among some field ecologists towards some classes of theoretical models. On the other hand, there also exists a similar despair among many theoreticians over lack of consensus over common concepts that seek to link true behaviour to simplistic model representations. A better foundation of animal ecology as a hard science with high predictive power of models could be achieved if both “camps” collaborate better to clarify (a) what regards sound criticism from empiricists of some models’ realism, (b) some unfortunate misconceptions of theoretical terms among some field ecologists, and (c) reasons for a reluctance among many theoreticians to explore more complex kinds of space use, in particular related to spatial memory outs
Read more

Stepping Away From the Markov Lamppost

From a theoretical angle MRW represents the backbone of my proposed framework for an extended statistical-mechanical interpretation of individual movement, building on the parallel processing postulate. What is the conceptual realism of the MRW model relative to the historically and contemporary dominating approach – mechanistic models of animal space use? Regarding the core question – “what is the conceptual realism of the MRW model” – I’m in this post tempted to answer it by turning the question on its head: What is the conceptual realism of the classic framework for movement ecology? The standard approach in space use modelling is to apply the mathematics and statistics from the domain of a mechanistic system representation.  A mechanistic system implies that the process is Markov compliant.  Moving away from this Markov/mechanistic approach means a need to take bold steps into the darkness away from the lamppost*). Why a need to leave the comfort zone? Let us take some s
Read more
More posts